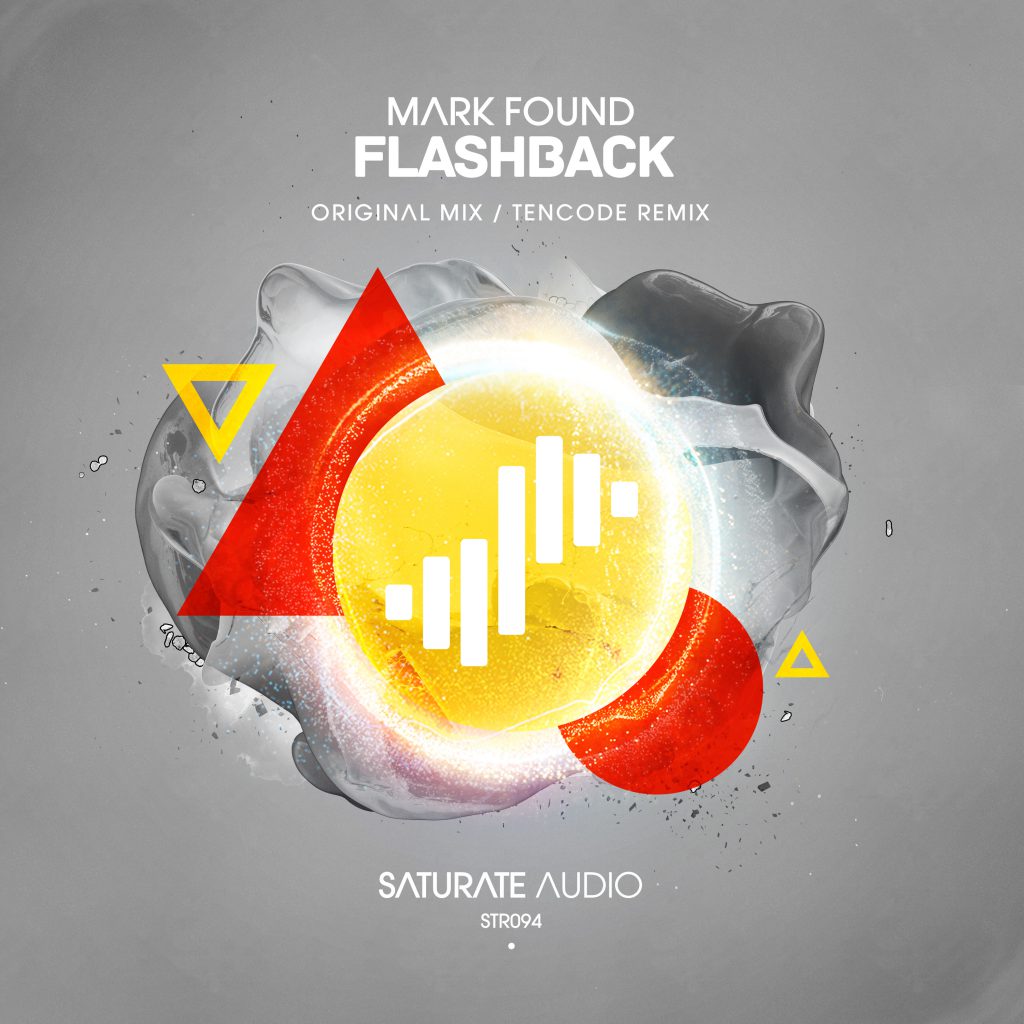 Mark Found from Italy give us “Flashback“, which includes traces of classic trance influences and has the added energy and mouth-watering spirituality to raise you from the ground and slowly forget that there is such a thing as gravity. On remix duties, the very talented Tencode, after his “Purple Air”,released some months ago, now delivers a quality remix with Warmth and sparkling sounds that will carry you away!